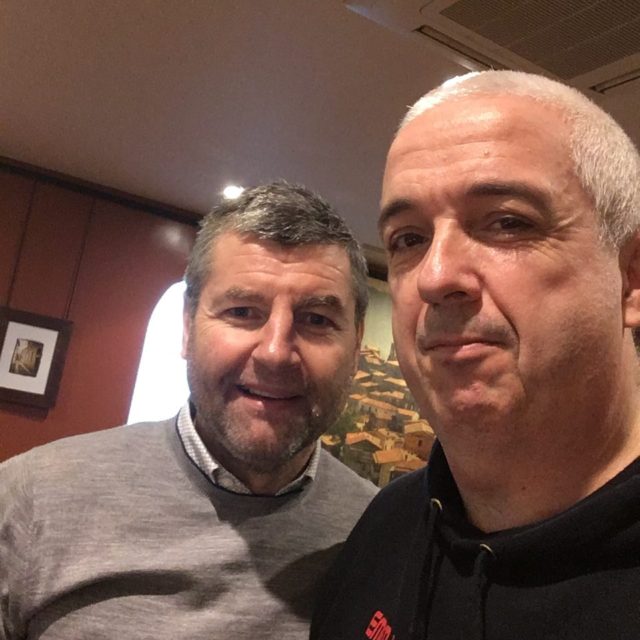 Pete Boyle talks to Man United legend Denis Irwin about his time at United, the current squad and where he see’s United going in the future.

On the current team, Irwin believe United are “moving in the right direction” and believes the centre back pairing of Jones and Rojo have been excellent.

“I’ve always been a fan of Jones, i think he’s been unfortunate with injuries”

This article has 3 comments