More pro United than anti others says one review from Red Issue which suggests this was the best album of it’s time from Pete.

The Red Issue had this to say about the 6th United We Sing Album,

“Boyle has come a long way since his raw but brilliant debut release songs from the bathtub, which made into Terry Hall¹s top ten all time albums in an observer greatest albums poll last year.” 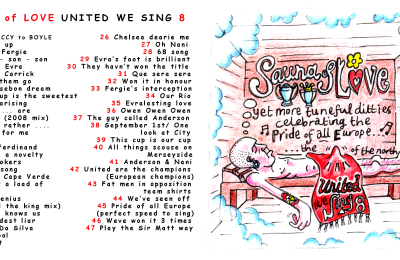 United We Sing 8: Sauna of Love 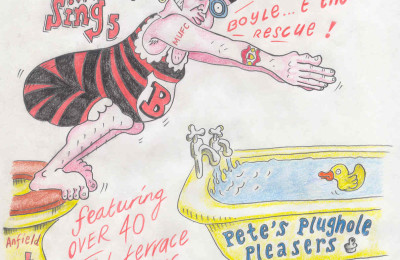 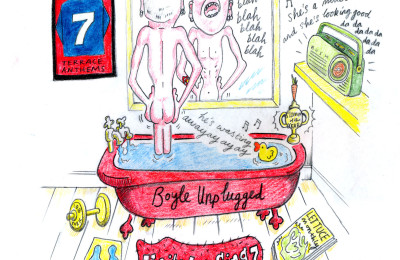