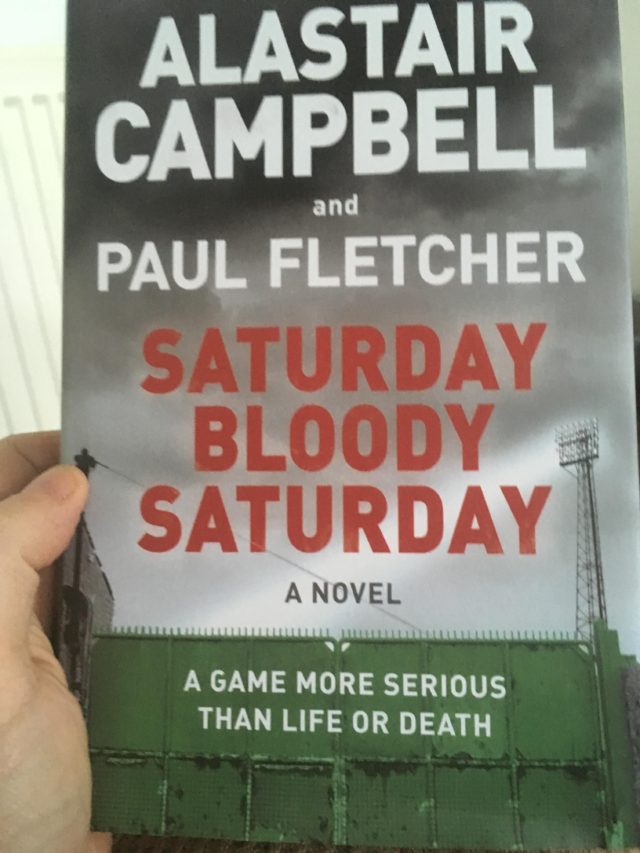 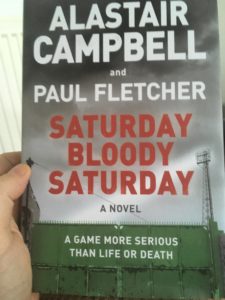 When I was invited to this book launch, I knew it was a football book, but had absolutely no idea if it was a nostalgic look at the co-authors’ beloved Burnley FC or a fictional novel.

Fortunately for me it’s the latter. And if – like me – you first started watching football in the 60s or 70s, you’ll love this great story.

The book is based on a fictional team with some classic attributes – an alcoholic Scottish manager, a ladies’ man star player, and a serial gambler. Whoever you support, you will be able to relate to it.

In addition, you have the topsy-turvy political climate of the time as Labour and Tory governments replaced each other to a backdrop of national strikes and terrorist bombs going off on a regular basis because of the problems in Northern Ireland.

Yes, they were scary times living in Britain, and – as now – many feared football matches may well be the targets of a terrorist attack.

Add all this to the fictional team playing actual teams of that era – like Revie’s Leeds, and the might of Liverpool and Manchester United, and you have a very entertaining story.
If you enjoyed the ‘Damned United’, you’ll love this.